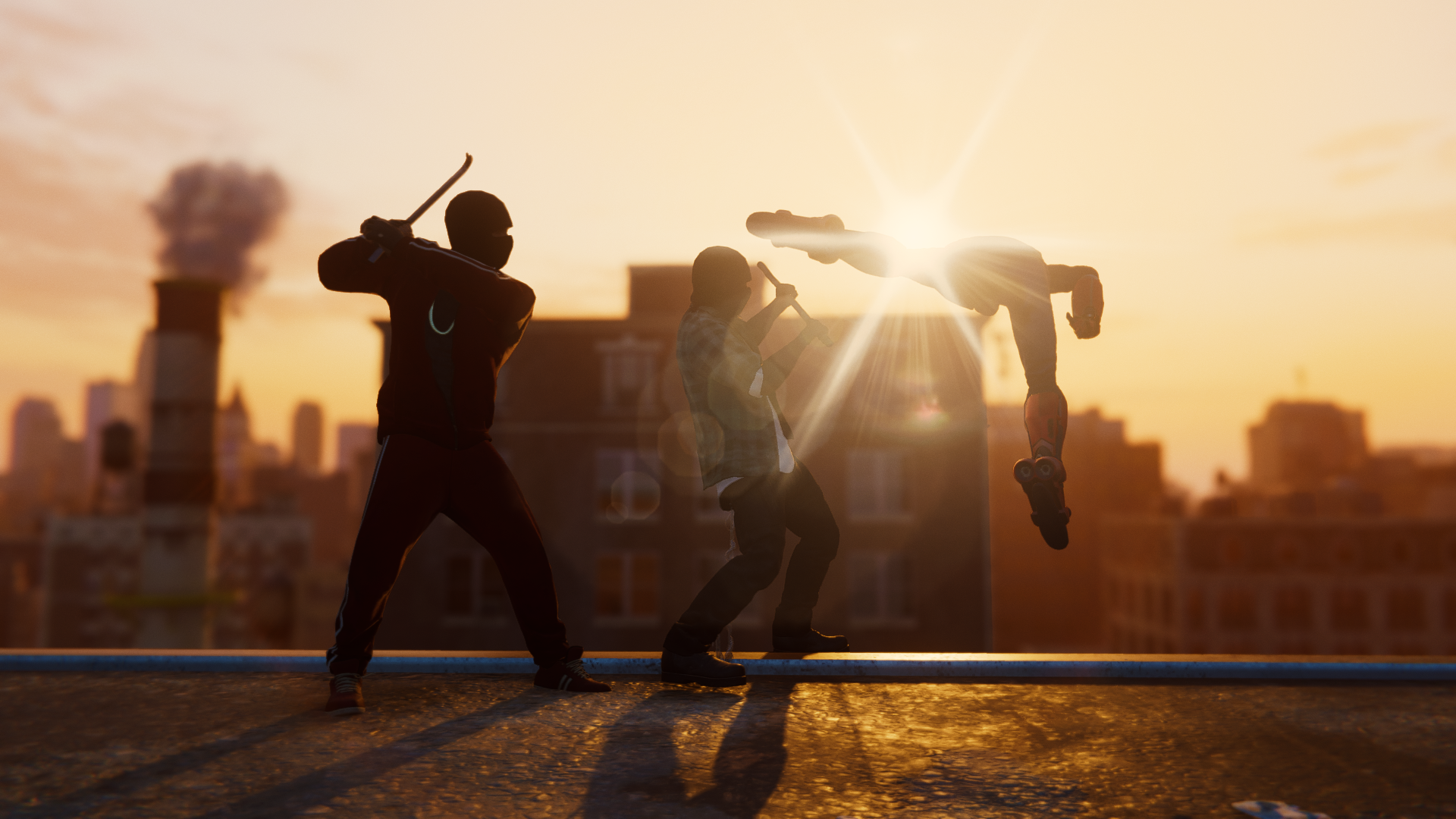 Marvel’s Spider-Man on PS4 was a game I was looking forward to more than any other since it’s 2016 E3 Gameplay Reveal. I bought the game Day One when it came out in September, 2018. Within two weeks I had 100% completed it.

It was received incredibly positively by critics and fans alike, myself included. I fell in love with traversing the skyline of Manhattan. The combat has enough depth to allow me to adapt and change my playstyle with my mood, whilst also being incredibly stylish. The writing in the game is wonderful, with great performances alongside it to really elevate the story telling. Insomniac has created versions of these characters that are all their own, paying homage to their history while also redefining who they are what they will become in this universe. And at the end of the day, it’s just a really well done open-world game; plenty of stuff to do without overwhelming and deterring players from doing any of it.

Due in part to this slightly conservative approach to the amount of content in the game, and also due to its very high standard of quality, players were hungry for more. Luckily, they didn’t have to wait long. The City That Never Sleeps DLC pack launched in three parts, one after the other, in the following months after Spider-Man’s September release. Players wanted to learn more about the world and these characters after such a well told and impactful story in the main game. I was personally very excited just to have another excuse to swing through the city, as I wasn’t expecting much from the narrative in an optional and paid for DLC pack.

I took my sweet time getting to the DLC (deciding to do a New Game+ run of the full game on the hardest difficulty slowed me down a bit). However, when I finished the third and last part of the DLC last week, I was so happy with how this content had been handled. Is this the perfect DLC for one of my favourite games ever made? Has it reinvented what Single Player downloadable content needs to be for the rest of this generation?

No. It absolutely hasn’t. And that’s fine.

This DLC is like that takeaway version of your favourite food (for the sake of the argument, let’s call it Pizza). You know that if you go and pick up the nice stuff that doesn’t deliver to your house, your body and your taste buds are going to appreciate it. But maybe your wallet can’t afford to eat that particular pizza this week. Maybe you just need something that’s like that more expensive pizza, without wanting to invest the time and money into it. You know that the one that delivers is cheaper, and even if it doesn’t taste as good, sometimes it just hits the spot.

I’m stretching this metaphor pretty thin, but hear me out. This DLC does very little that is new and unique, instead, offering slight variations on well trodden ground. Its story beats are rarely going to blow you away, and the continued character dynamics are built upon, but not really tested or developed that much (save for one or two exceptions which will play into the sequel). Most of the missions have you doing things that you’ve done already in the main game, and the side missions are nearly identical in nature. They have their different flavours, some side stories that have their own beginning and ending with each part, and new settings as well. But for the most part, you’ve done all of this before.

For some, this was a detriment. For me, I think this was exactly what I wanted from this DLC. Since I enjoy the movement, combat and world so much, any fresh content that allows me to further explore these mechanics and settings is perfect. I knew these chapters weren’t going to have much time to tell a particularly affecting or nuanced story. While I’m greatly looking forward to the sequel for that type of storytelling, I’m still sitting on the feelings and twists and turns from the main campaign of the game.

There were more than a handful of moments where I was chuckling to myself at one of Spidey’s quips; moments where I was pleasantly surprised with a smart and nuanced character interaction; moments where I was reminded of how special this game is through its animation, world building and storytelling. This content adds on to an extremely competent skeleton of a game, and it just serves to remind me of why I fell in love with it in the first place.

Now, like junk food, it has its downsides. The Taskmaster challenges from the main game are here again, but in the form of Screwball challenges (the streamer villain from the main game’s side missions). Her voice lines are quite repetitive and annoying, but for the most part it’s serviceable. What makes or breaks these challenges is the experimentation. Some challenges require you to only use a unique combination of web gadgets, which makes you play in different ways to how you normally might, and are a nice change of pace. Other challenges, like the stealth missions, have been overcomplicated with sensor drones and takedown zones that make it difficult to complete at all.

The combat has also been slightly modified with the introduction of new enemy types, such as goons carrying energy shields, or brutes wielding chainguns. While they introduce an interesting challenge for someone who’s played through the game twice now, I found that in later missions or during hideouts, the sheer number of highly powered enemies on the screen becomes too much to handle. There are just too many goons disabling your gadgets or shooting you out of the sky, when you would otherwise be safe. Despite having played the game through on its hardest difficulty setting, this DLC on the normal difficulty saw me needing to run away from the action, or fail combat segments, more times than the main campaign did.

These negatives, coupled with a character arc that I’m quite disappointed by, remind me of that feeling you get in your gut after that one extra slice of pizza. I’m still very glad I decided to get it, but I knew getting this cheaper pizza wouldn’t be quite the same as that nice stuff.

This DLC reminded me of the days when downloadable content was just becoming more mainstream, about ten years ago. Assassin’s Creed had missing segments that you had to fill in by buying the content. Call of Duty starting introducing its Season Passes that brought more multiplayer maps, guns and skins to the game, for those who were after more things to unlock. And there was the infamous ending of the Prince of Persia reboot, that saw the real ending of the game hidden behind the DLC paywall. While that time had its growing pains, it also had plenty of DLC that gave audiences additional content without taking anything away from the neat package of the main game.

Spider-Man nailed this type of content, and while it may have been quick and cheap, it certainly left me feeling satisfied. 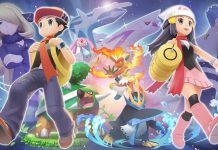 MiniMapCast #84: Was Pokemon Always This Easy? 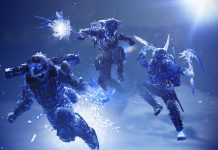 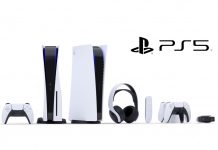