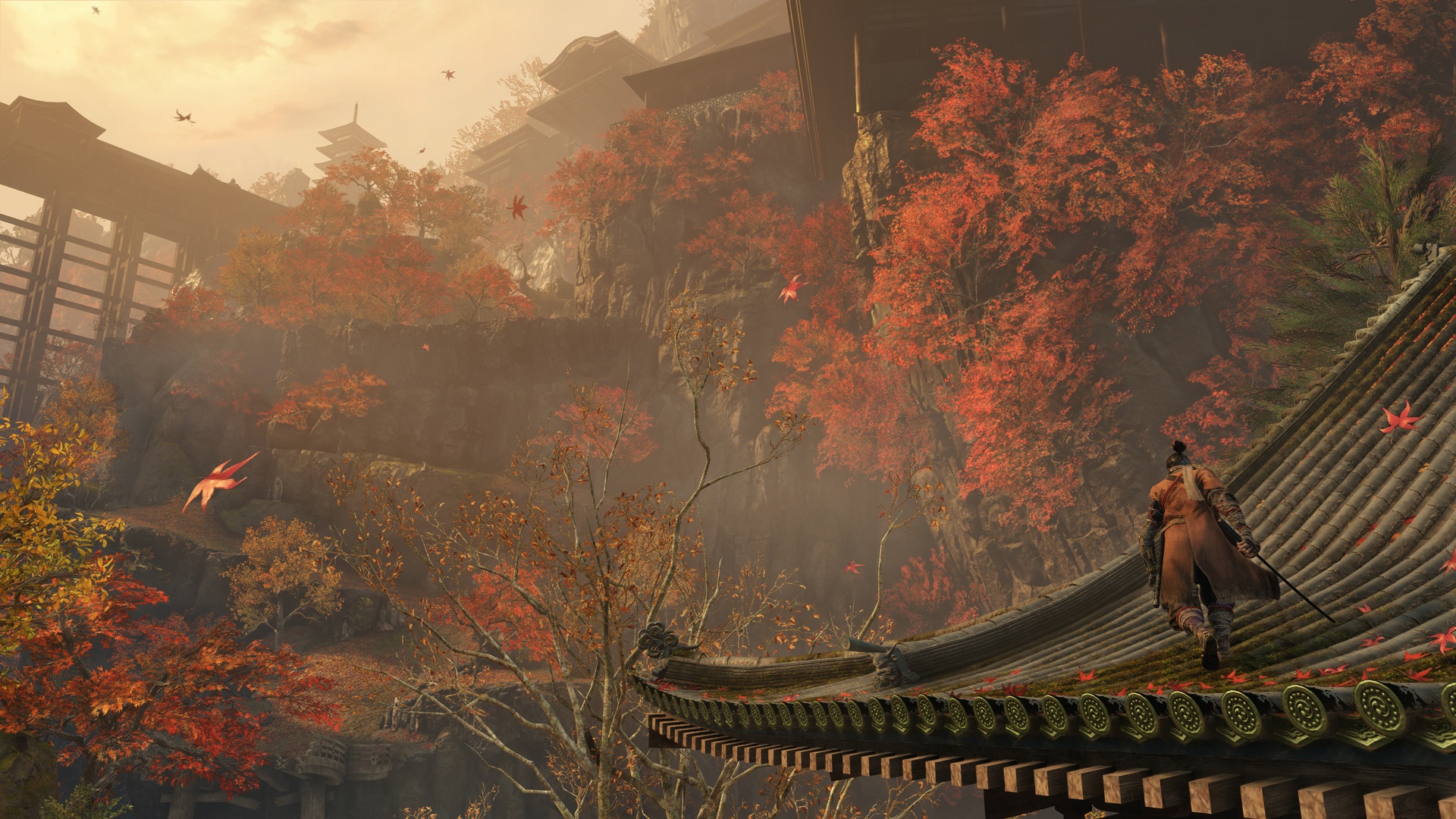 I never really connected with From Software’s games. Out of all of their titles, I probably played Dark Souls 3 the most, but I never truly ‘got it’ before I had had enough and moved on to something else. And that’s a shame! I’ve always wanted to get into a Dark Souls or Bloodborne, as I was always fascinated by their level design, bosses and approach to storytelling.

The Soulsborne genre sits in a unique place in games. They are unrelenting, uncompromising, require no small degree of patience, and you probably will need to visit the wiki at some point. I hesitantly bought Sekiro when it came out, thinking it was just going to be another game I’ll drop off relatively quickly, but now I’ve spent some time with it, I have finally connected with a Soulsborne game in a meaningful way.

Sekrio: Shadows Die Twice is the latest From Software title and the first from the studio to be published by Activision. On the surface, it looks like just another SoulsBorne game, but once you get a couple of hours in, it’s easy to see just how different it is. There are tool-tips in the loading screens, a distinct levelling up system, contextual resurrection mechanics, there’s even a dedicated jump button! This is no Bloodborne sequel.

Like everyone else that played Sekiro at launch, I approached this game with the Dark Souls/Bloodborne mindset. Lots of dodging and waiting battles out as you whittle away the health of the gigantic beast opposing of you. And again, I, like everyone else got frustrated when that didn’t work. I experienced deja-vu almost immediately and remembered the frustration when playing the previous titles. “Oh, another one of these,” I thought to myself.

As I made my way through the world, before too long, I got to the first boss fight that really halted my progress. He seemed impossibly tough for how comfortable I was with the game (not very) and I had no clue how to beat him. My usual remedy for tough bosses was to run back between checkpoints and accumulate enough levels so I could brute force my way through it. Except, there are no levels in Sekiro. The only thing you can spend XP on is advanced moves the player performs, but the ones I hadn’t already unlocked wouldn’t help me. My play sessions became increasingly shorter.

In one of my would-be final play sessions (I had basically said ‘fuck it’ at this point), I tried something new; I only held block. I didn’t attack or jump or heal, I had become a rock. I soaked up every attack that came my way. This obviously wasn’t going to win me the battle, but it did help me learn. I had basically looked away from my character entirely at this point and began studying the boss. The stance changes, the footing, the wind up to attacks and sometimes the lack thereof. In turn, this taught me when to block, when to counter, when to jump, when to roll, when to interrupt the boss’s attacks. In my mind, Sekiro: Shadows Die Twice had become an extremely high concept rhythm game.

The boss would come in for an attack and I would immediately know how to handle it. It became routine. Two mistakes later and I died. The familiar text appeared, reminding me I had indeed died. Once again, giving me the option to revive, but this time I elected to stay dead and try again to prove to myself I could beat it.

Thirteen hours later, I am further into Sekiro than any of the other From Software games. The game has become a dance and I no longer fear new enemies. I confidently go from checkpoint to checkpoint, master new techniques as they come and – most importantly – get excited when I find a boss I haven’t solved yet.

Sekrio: Shadows Die Twice is a lot of things. It’s equal parts brutal and beautiful. The fluidity of the traversal and the intensity of the battles mesh together perfectly to create a unique entry in a genre defined by From Software. Don’t go in expecting Dark Souls, it’s unlike anything the studio has developed before. It’s so nice to finally have my Sekiro moment, it feels well earned. 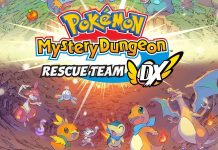 Minimapcast #33: Rescue Teams Are Good, Ori and the Will of the Whisps Is Sad, Terraflops Are Nothing 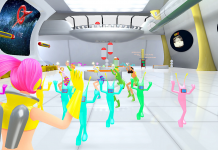 Opinion Jeremy Bratetich - April 3, 2020
0
It’s only the beginning of April and 2020 has been the longest decade in the history of decades. I won’t bother going...

Opinion Kerry Palmer - February 5, 2020
0
Apex Legends is in a good place in the lead up to its first birthday. As Season 3 of the game comes...

Opinion Jeremy Bratetich - September 7, 2019
0
Thanks to 2K, I was lucky enough to play a hands-on demo of Borderlands 3 while covering the Melbourne Esports Open, last...