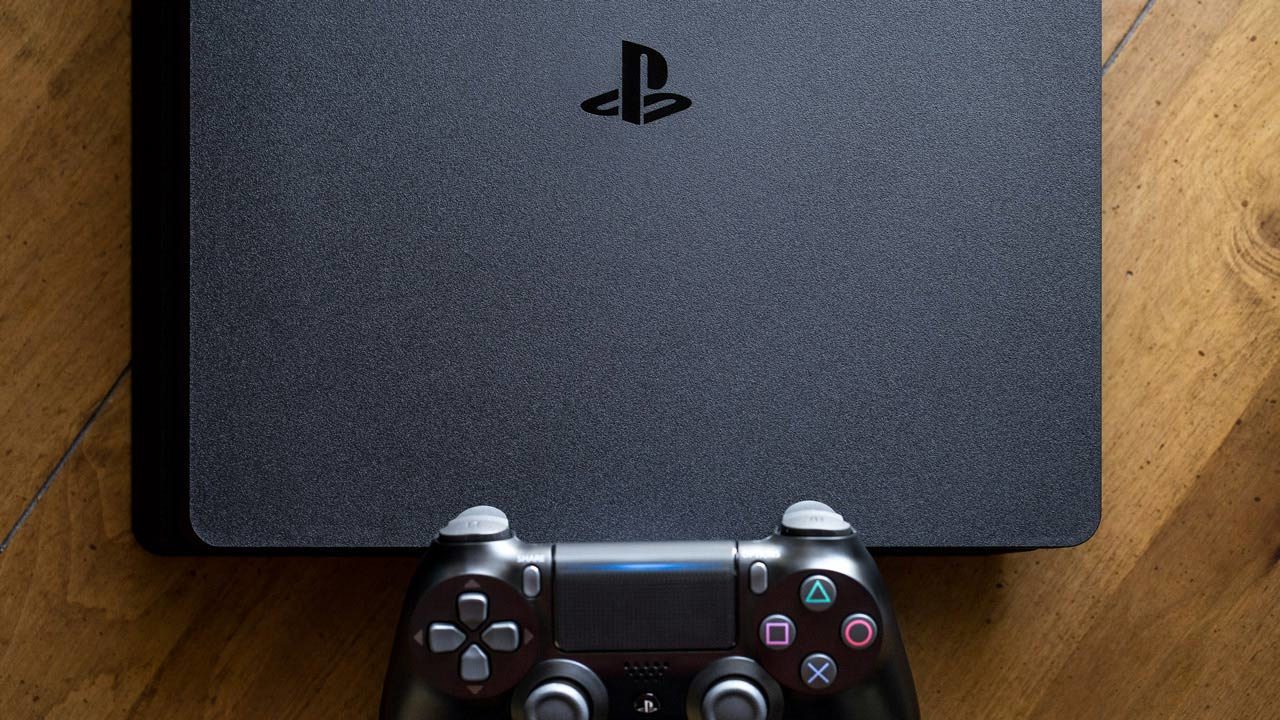 At long last, PlayStation Network users can change their Online IDs. The overdue feature is set to launch sometime today European and Australian PSN users, according to a post on the PlayStation Blog. The ID change feature was announced last October and has been apart of the PlayStation preview program ever since.

The first ID change to an account will be free, with subsequent changes likely to cost between $10 and $15 AUD. You can also revert back to your previous ID, free of charge. This tracks similarly to the cost of changing your Gamertag on Xbox Live.

However, not every game will support the ID change feature, as most games published on or before April 1st 2018 still use the old ID system. PlayStation has provided a list of PS4 games that have issues, some critical, with the new ID system. Some of the most popular games on that list are Grand Theft Auto V, Warframe, Bloodborne and Marvel vs. Capcom: Infinite. But fret not, as it is suggested that relinking your PSN ID could fix the severed connection between a changed Playstation ID and the game’s external account.

Some games have also been described as having critical issues, thanks to the new ID system. This may result in a loss of in-game currency, user-generated content and game progress in games like ONRUSH and LittleBigPlanet 3. All PS4 games published post April 1st 2018 have been developed supporting the updated ID system. 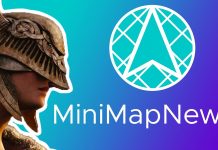 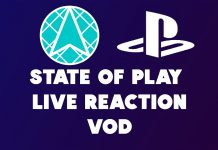 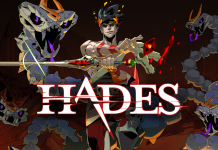 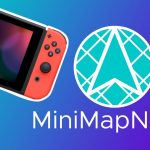 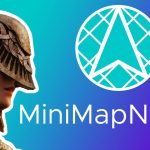 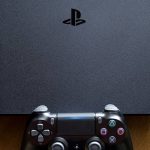 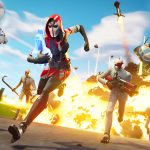 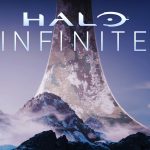