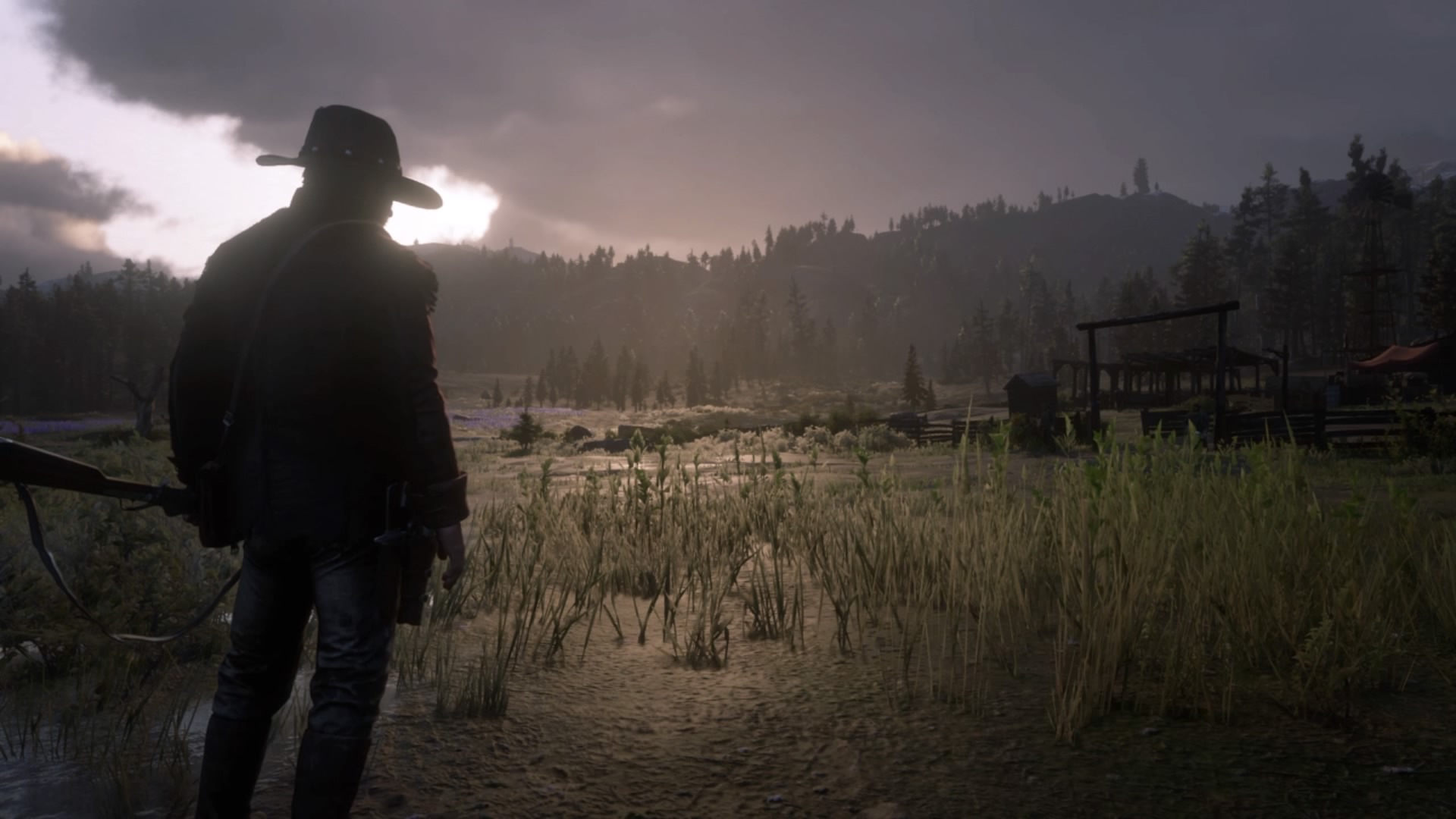 I’ll always remember the first time I played Grand Theft Auto III. I was eight-ish (far too young), at a friend’s house. His big brother was playing the game on the telly, and we both sat down to watch and play with him. I nervously participated, enjoying the mayhem and hijinks but knowing that I was doing something I shouldn’t. We’d each take turns to see how high we could get our wanted level, before trying to lose the cops. We had to refresh our cheats every time we died, because the cops would take away our katana, Uzis and grenades. We’d load in tanks, sports cars, rocket launchers, you name it. The explosions were loud, the wanted stars were many. 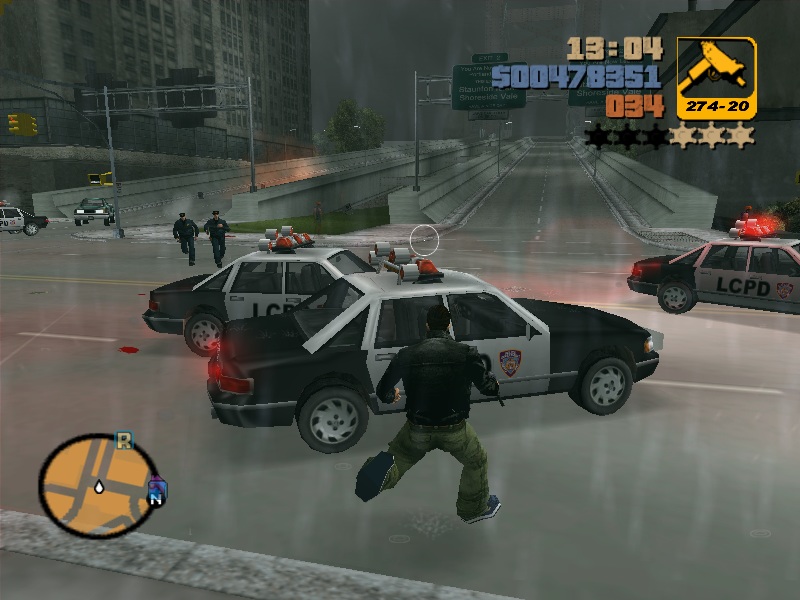 We only had the opportunity to do this a couple of times, before my friend’s Mum learned what was happening in this game and rightfully banned her sons from playing it without supervision. That was the end of our underaged and destructive co-operative antics. Not long afterwards, I happened to move schools, and the opportunities to play those games side by side with someone else dramatically decreased.

Fast forward fifteen years. It was the week of Red Dead Redemption II’s launch. I hit up Jeremy, headed over to his house, and we sat down to sink some time into Rockstar’s new open world epic.

I watched as Jeremy was unleashed upon the open world as Arthur Morgan. Down the road, a cougar could be heard harassing a poor man stuck up a tree. I saw on the map where it was and pointed this out to Jeremy. He rode to the scene, brave and without a care for his own safety.

We were going to save this man.

The cougar chased Jeremy’s horse into the wilderness, before turning around and pouncing upon his character. Hats were displaced, claws were embedded, but Jeremy managed to shake the beast off and slay it before his own life was taken. The man in the tree was safe, and he came away from his hiding place, just as his own horse came back to him.

We had done it, Jeremy and I. This man was now safe because of us. All that was left to do was to pick up Arthur’s hat an-

Jeremy pistol whipped the man once, knocking him out cold, and looted him for a cigar. I’m stunned. “Why did you do that?!” Why go to the effort to save this man just to knock him out? “I’m a cowboy, Kerry, this is what I do.” Jeremy went over to the man’s horse and attempted to loot it’s rucksack. The horse promptly bucked it’s back feet and kicked Jeremy in the head, killing him faster than you could say “Howdy!”

I was appalled, highly entertained and very intrigued. Seeing someone play one of these games this way was a breath of fresh air, but also, I was compelled to compare and contrast our playstyles. It helped me to feel like we could just have some fun with this one, rather than treat it as I perhaps would have normally.

For context, years of playing open world games on my own means that any game like this – that allows for player agency to the enth degree – I play as a paragon of virtue. I am the best like no one ever was. I’ll do every side quest, and I’ll not ask the poor villagers of Skellige for a higher price to save their town from villainy. I will help and assist and care for those around me. This is in stark contrast to my introduction to Grand Theft Auto III, where the world was our playground and nothing was real, so we just tried to have some fun.

After Jeremy shook my moral fibre, he handed over the reigns to me. I strode into town to try out the new interaction system. After saying “hello there” to a few nice folk, I decided to get a little prickly. Unfortunately the first person I decided to “antagonise” was not in the mood, and he promptly pulled his pistol on me. After defending myself, one thing lead to another, and I was fighting the whole of Valentine’s lawmen in a gully under a railroad. One death later, I had saddled Jeremy with a $130 bounty. I wasn’t going to leave my good friend in debt, so I decided to rob a nearby passenger train. After robbing and looting about $10, the law arrived again. The bounty on Jeremy’s head was now $275.

Just like when I was eight, Jeremy and I traded the controller back and forth, creating more and more stories to tell with every passing moment. Jeremy accidentally punched his horse until it kicked him in the head (I guess the horse learned something from the incident it witnessed earlier). I walked into a house I thought was empty, to find two men ready to take me down. Trying to keep our name clean in a new county, I lassoed everyone I could and left them all tied up in the house for someone else to find later. Jeremy robbed someone at an intersection near a factory. He took just long enough to loot this poor soul that someone else came along to witness the crime. By the time I finally convinced Jeremy to leave before it got worse, there were half a dozen victims on the side of the road.

I don’t think it was the chaos or the violence that made it as fun as it was, though. There’s a lot of enjoyment to be had from sharing in someone’s gameplay; their decision making, reactions and outcomes. Passing the controller along to the next person, making suggestions, trying to spot danger for the person in charge so they could keep going. You get to experience everyone’s individual style of play, get ideas for things you might like to try out, before getting to execute those ideas while excitedly recapping how your friend just got themselves taken out by a bear.

There’s something special about sharing these moments with someone. Being able to do something, and then watch your actions inspire ideas in your counterpart makes for an oddly satisfying loop of expression and inspiration. It’s a unique way to share an experience, but also, it’s a unique way to experience a game. While these snowballing chains of events are humorous and enjoyable on your own, being able to laugh, admire and joke about what just happened with someone else really heightens each moment. Watching or streaming a game on Twitch can provide a similar feeling, as you get to react to someone’s play style and stories. However, it’s a one way street, and you don’t then get to bounce your play style off of someone else’s, in the same way that Jeremy and I could.

There are certainly trade offs to playing single player games with friends. I’ll always partially regret playing through all of The Last Of Us with someone who didn’t take the game all that seriously. It was great fun to do something together, but the emotional force was definitely dampened by the way that I played that game. Because Jeremy and I did miscellaneous open world activities in Red Dead Redemption II, we didn’t really run into this problem. But if we had done story missions, I’m sure any emotional moments could have been dampened or diffused by a snide joke, comment or disagreement about the story direction or pacing. Perhaps it is up to us in those moments to make sure that we honour the story in order to feel it’s full effect, but when you’re just hanging out with a friend sometimes that’s easier said than done.

At the end of the day, even though I had poisoned Jeremy’s save file with a heinous amount of money for him to pay off, he wasn’t (too) angry with me. We’d just had the best time, playing a game in a way that perhaps might have bored us if it weren’t for our shared company. It came time for me to head home. Determined to help Jeremy recoup his losses, I had a gander at the big fold out map that comes with the game. We hopped on a train to the west, where the small village of Strawberry lay just a five minute ride from Riggs Station. Jeremy rode into town, and had Arthur greet the locals by telling them they had nice faces. He sat himself down at a table, where he played Five Finger Fillet for money, hoping to one day, finally be able to pay off the debt that I gave him.

I left his place, full of anecdotes and tales that I fondly remember, just the same way that I did when I was eight, playing Grand Theft Auto III for the first time. 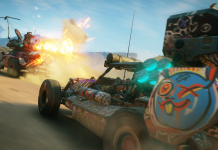 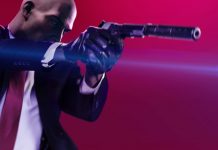