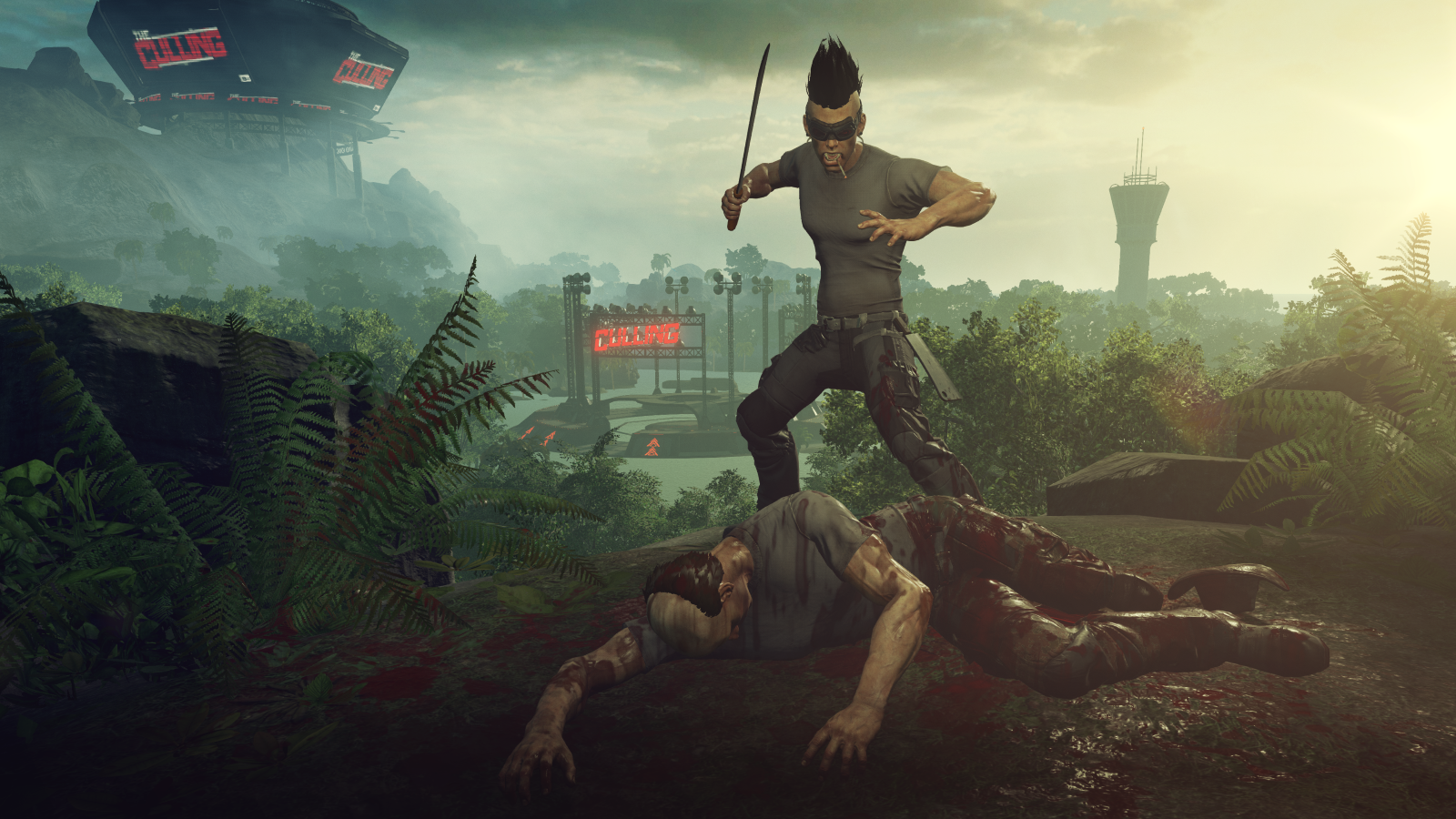 The Culling 2 has seemingly leaked with full logo and portrait on www.steamdb.info, a website used to catalog Steam’s database of games. You can view the Logo and the Portrait art below.

On December 15th, 2017, the studio behind The Culling, Xaviant Games, announced they would be halting ongoing production of the The Culling in a blog post on their website; ”After more than two years dedicated to making The Culling, it’s time to announce that Xaviant has begun work on a new title… …There are no future updates planned for The Culling.”

This new SteamDB entry indicates that this ‘new title’ mentioned in the above post could be ‘The Culling 2’. If the leak is true, perhaps this new entry in the series will feature a larger player count or map size like its competitors.

The Culling was one of the first games in the Battle Royale genre to gain popularity with its 16 player matches, but failed to sustain an audience, while other games such as ‘PLAYERUNKONWN’S BATTLEGROUNDS’ and ‘Fortnite: Battle Royale’ exploded onto the scene. After its Steam Early Access development phase, The Culling was released on Steam and Xbox One on October 5th, 2017. It currently sits at Mixed reviews overall on Steam. 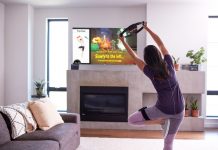 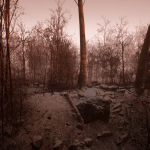 MiniMapCast #64: What Is Up With Abandoned?!

MiniMapCast Kerry Palmer - June 25, 2021 0
It was the week after E3, and while there was far less news to talk about, there are plenty of Silent Hills rumours and... 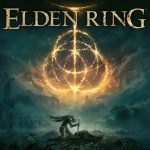 MiniMapCast Kerry Palmer - June 21, 2021 0
After many late nights and early mornings, E3 2021 has been and gone. We go over what worked we were impressed with, what we... 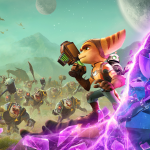 MiniMapCast #62: Is Next-Gen Finally Worth It? + Ratchet and Clank/ FF VII:R Intergrade...

MiniMapCast Kerry Palmer - June 11, 2021 0
On the week before E3, PlayStation is dominating the conversation with the releases of Ratchet and Clank, as well as Final Fantasy VII: Remake... 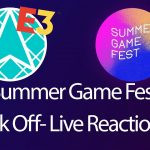 MiniMap Reacts Jeremy Bratetich - June 11, 2021 0
Jeremy and Kerry got up bright and early to react to the kick off of Summer Game Fest. Watch our reactions and head to... 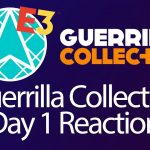